Well, it was another exciting season of reviewing a rich batch of applications for our 2016 PhD Internship Program. We love reading about all the great work out there but really, really, really hate that we have just a few seats for our intern program. Please spread the word about this program and throw your hat into the ring next year! We’ll put the call out for interns again in mid-October, 2016.

For this year, we are pleased to announce that the following emerging scholars will join us as our 2016 Microsoft Research SMC PhD intern cohort: 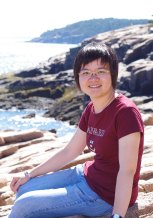 Ming Yin is a computer science Ph.D. student at Harvard University, supervised by Professor Yiling Chen. Her research interests lie in the emerging area of human computation and crowdsourcing, and her goal is to better understand crowdsourcing as both a new form of production and an exciting opportunity for online experimentation. Her work is published in top venues like AAAI, IJCAI and WWW, and she has received Best Paper Honorable Mention at the ACM Conference on Human Factors in Computing Systems (CHI’16). Before graduate school, Ming obtained a bachelor degree from Tsinghua University, Beijing, China. 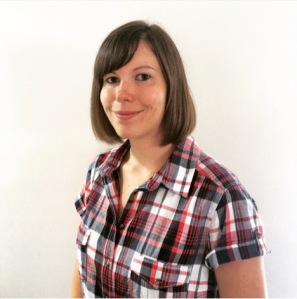 Stefanie Duguay is a Ph.D. Candidate in the Digital Media Research Centre at the Queensland University of Technology (QUT) and holds an M.Sc. in Social Science of the Internet from the Oxford Internet Institute. She has also worked professionally as a Strategic Advisor in Digital Services for the Canadian federal government. Her research focuses on the everyday identity performances and interactions of people with diverse sexual and gender identities on social media. Her doctoral thesis examines the way that same-sex attracted women’s identities are constructed, shaped, and received across platforms, such as Instagram, Vine, and Tinder, with attention to the influence of both user and platform dynamics. Stefanie is the recipient of a QUT Postgraduate Research Award and her work has been published in New Media & Society, the International Journal of Communication, Disability & Society, and the Canadian Review of Sociology. She will be working with Mary L. Gray, Nancy Baym, and Tarleton Gillespie to examine the off label uses and user-led economies of mobile apps.

Caroline Jack is a Ph.D. Candidate in Communication at Cornell University and an Exchange Scholar in Comparative Media Studies/Writing at MIT. She also holds an M.B.A. and an M.A. from Saint Louis University. Caroline’s scholarly work focuses on: the public communication of economics and capitalism in the American past and present; social imaginaries of the American economy; and understandings of the economic self in networked culture. Her research on the public communication of science and economics in the United States during the Cold War era has been published in Enterprise & Society and The Appendix. Caroline will be working with Mary L. Gray, investigating social imaginaries of self, market, place and property that emerge in and around peer economy platforms. 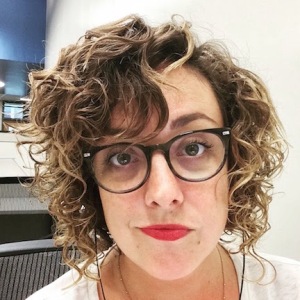 Aaron Plasek works at the intersection of the historyof science, new media, and computation, and is writing a history of machine learning that examines the ways in which algorithms have been deployed in (ethical) arguments. He is currently a doctoral student in History at Columbia University and an MA candidate in the Draper Interdisciplinary Masters Program at NYU, and holds an MFA from the School of the Art Institute of Chicago and undergraduate degrees from Drake University in physics, astronomy, and writing.